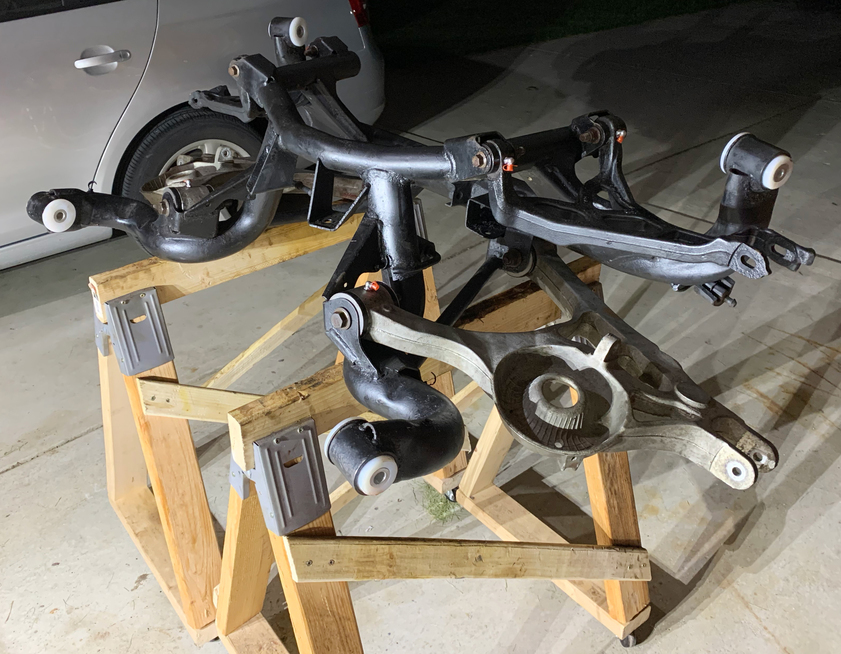 Finding a crucial ally in the bushing battle 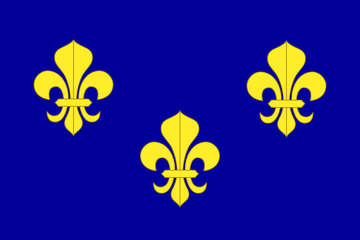 Few wars have been fought and won by a single army - you usually want some friends on your side to help you win the war.  This was definitely true for the rebel colonists who fought Great Britain in the American Revolutionary war.
But who were the colonists' best ally?

Well, that's easy: it was undoubtedly the French. 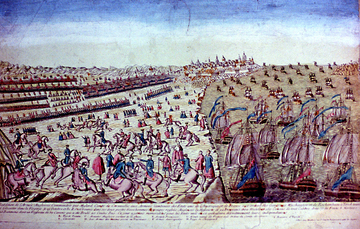 French supplies save the day.

The French supplied the Continental Army with crucial supplies like gunpowder, cannons, clothing, and shoes. This might not seem all that significant, but consider the following: most colonies had very little wealth (gold and silver) at this time since their paper currency, almost universally across the colonies, was suffering from massive inflation at the time.

Much like the colonists then, I needed some crucial supplies from an ally who had my back in order to win this war to refurbish the independent rear suspension.

Who was my "France" in my own suspension war?

I think it's safe to say that Full Tilt Boogie Racing (or FTBR if you're a cool kid) was my "France" and my strongest ally in this process.

In particular, I'd like to give a shout-out to James at FTBR for answering all of the many emails I sent him.  He's extremely knowledgeable and courteous.  With each response he sent me, he was a key in helping me troubleshoot a number of issues and challenges I encountered as I installed the new bushings and the independent rear suspension in general.

James was always there to answer my questions and provide me with the parts I needed to complete the IRS swap.

What are these bushings you speak of?

The kit that I ordered was FT5000, which is a proprietary kit made exclusively by Full Tilt Boogie Racing.  The kit includes pretty much everything you'd need to change out all of the worn out bushings on an IRS suspension. 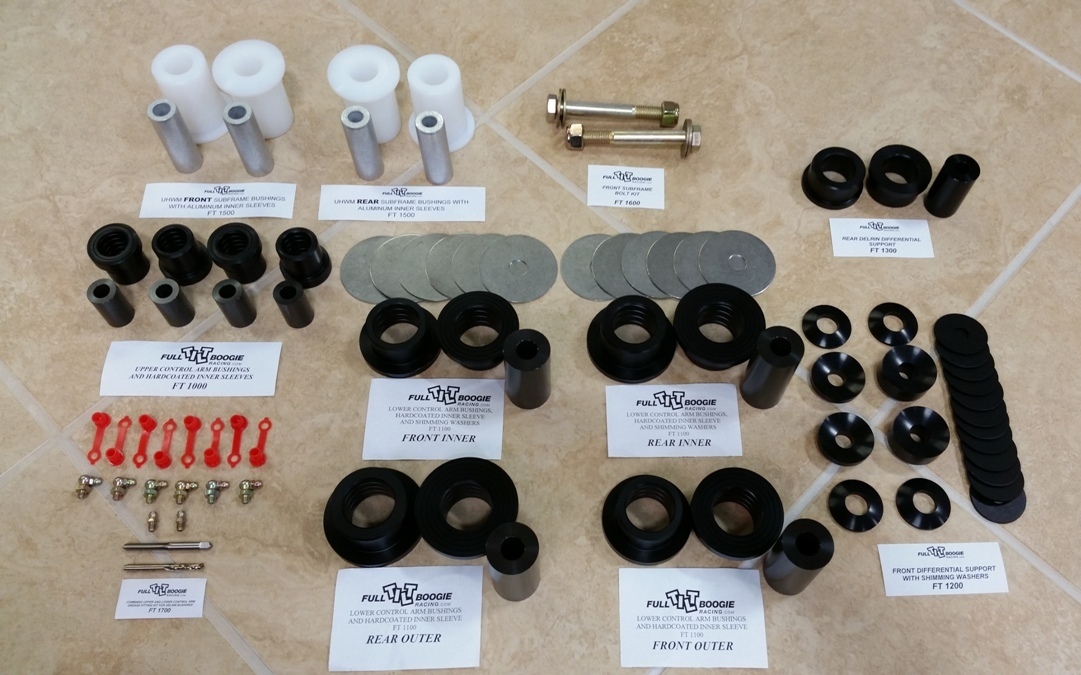 Specifically, it includes the following:

Why replace the bushings?

Is that too surprising given how much rust this thing had?

My suspension already had aftermarket bushings but they were in rough shape as you can see.

The other more common reason to replace these bushings is because the Ford factory bushings are terrible as demonstrated in the OEM Control Arm demonstration video provided by FTBR at the end of this post.


How are the bushings?

Everything about the Full Tilt Boogie Racing bushings is absolutely top notch.  I would recommend them over any other bushing on the market.

Full Disclaimer: I'm not being paid to promote their company in any way, and I paid for these products out of my own pocket.  I'm merely telling you about how great their products are because they actually are great.

In fact, you can tell from the moment their box is opened the high level of quality they put into things.

Check out the individually wrapped bushings and detailed instructions: 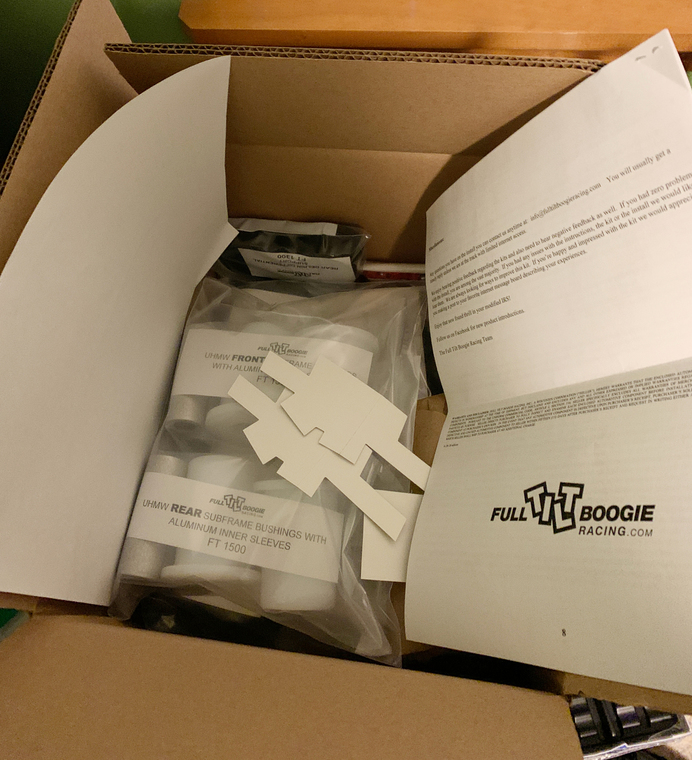 What's the secret behind their quality?

I can't say for sure, but if I had to guess, it's because FTBR owner, Bruce, who developed the bushings, is a huge car enthusiast and a track rat, too.

I mean, Bruce basically developed the bushings originally because he wanted to go beat up on Corvette guys.

Don't believe me?  Feel free to read his story.

Also, check out the photos of his personal collection which are included at the end of this article.  I took these shots during a shop tour that James gave me at their facility.  (Thanks for that, James!)

See that red 2000 Cobra R?  Yeah, that's 1 of 300 ever produced.  And Bruce has beat up on several Corvettes with it using the same bushings I installed in my car.

How'd you install the bushings?

Carefully and according to instruction.

In fact, Full Tilt Boogie Racing's instructions are so good that I wouldn't be doing them justice if I tried to explain it myself.

Stay tuned for Part V where I document how to install the IRS in your SN-95 or New Edge Mustang.