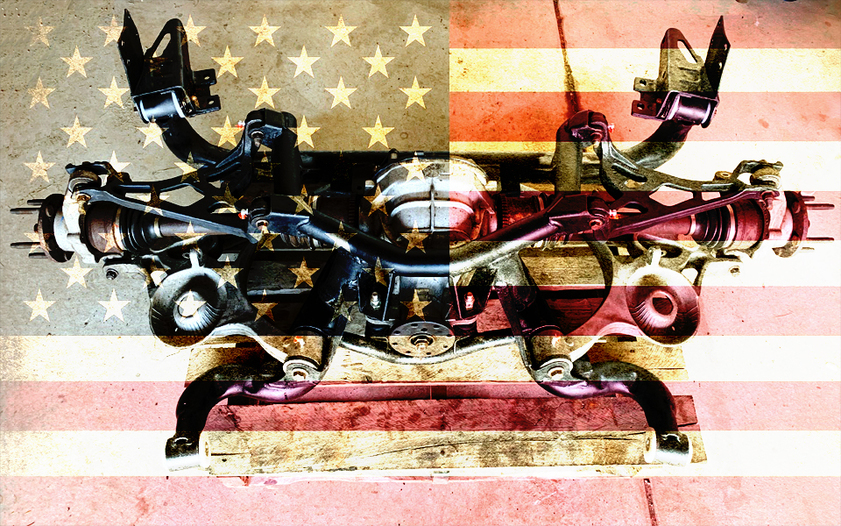 The Declaration of Independence

Part I : Separation of Axles

When in the Course of automotive events it becomes necessary for one automobile to dissolve its axle ties, which have previously and singularly connected its automobile powers to the earth, the connected station to which the Laws of Nature and of Nature's God entitle said automobile to move, with a decent respect to the opinions of enthusiasts everywhere, requires that one automobile should declare the causes which impels it to desire the separation of axles.

Enthusiasts hold these truths to be self-evident, that not all axles are created equal, even though they are all endowed by their Creator with certain unalienable Rights, that among these are Rubber, Road and the Pursuit of Grip.

That to secure these rights, axle factions have been instituted among enthusiasts, deriving their just powers from the consent of the enthusiasts within them. 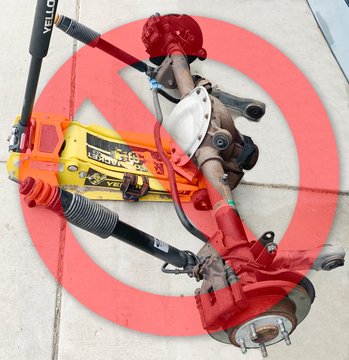 But whenever any form of axle appears destructive to an enthusiast, it is the Right of the Enthusiast to alter or to abolish it, and to even institute a new kind of axle, laying its foundation on such principles and organizing its powers in such form, as to them shall seem most likely to effect their Safety and Happiness.

Prudence, indeed, will dictate that moving to a different axle faction, long established, should not happen for light and transient causes; and accordingly all experience hath shewn that some enthusiasts are more disposed to suffer, while evils are sufferable than to right themselves by abolishing the forms to which they are accustomed. But when a long train of abuses and usurpations, pursuing invariably the same old axle evinces a design to reduce it under absolute Despotism, it is their right, it is their duty, to throw off such axle, and to provide new independent axles for their future security.

Such has been the patient sufferance of at least one enthusiast; and such is now the necessity which constrains him to alter his former suspension configuration. The history of the present Solid Axle King of his automobile is a history of repeated injuries and usurpations, all having in direct object to the establishment of an absolute Solid Axle Tyranny over this enthusiast. 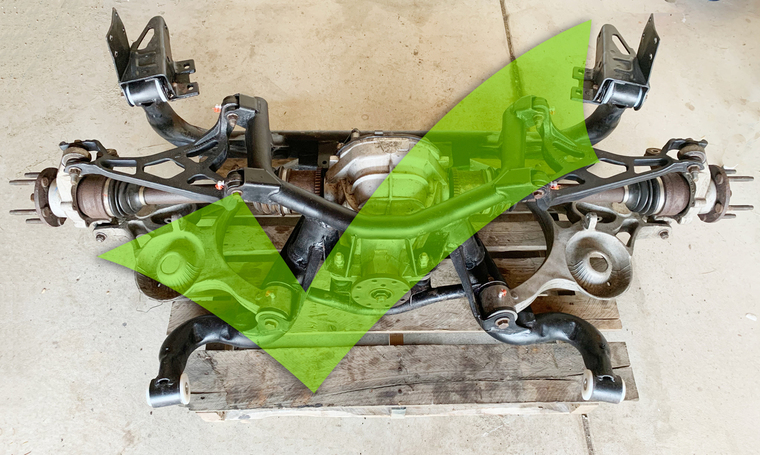 Time to break free of the Solid Axle Tyranny!

Independence is coming in the form of a fully Independent Rear Suspension for my 1999 Ford Mustang GT.

Stay tuned for Part II of this Axle War for Independence as I venture further into this IRS Swap!