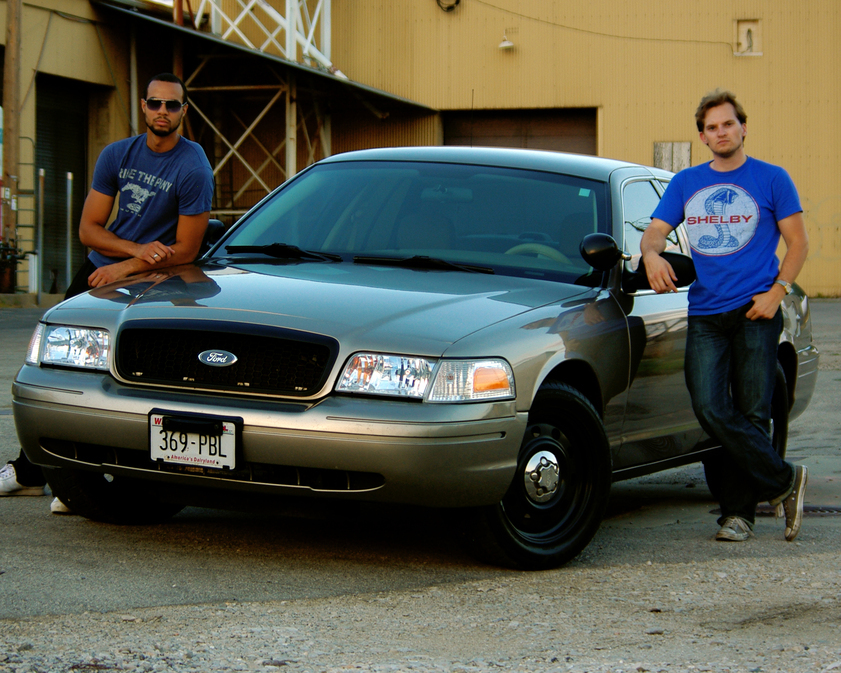 This is not Grandpa's old Ford. 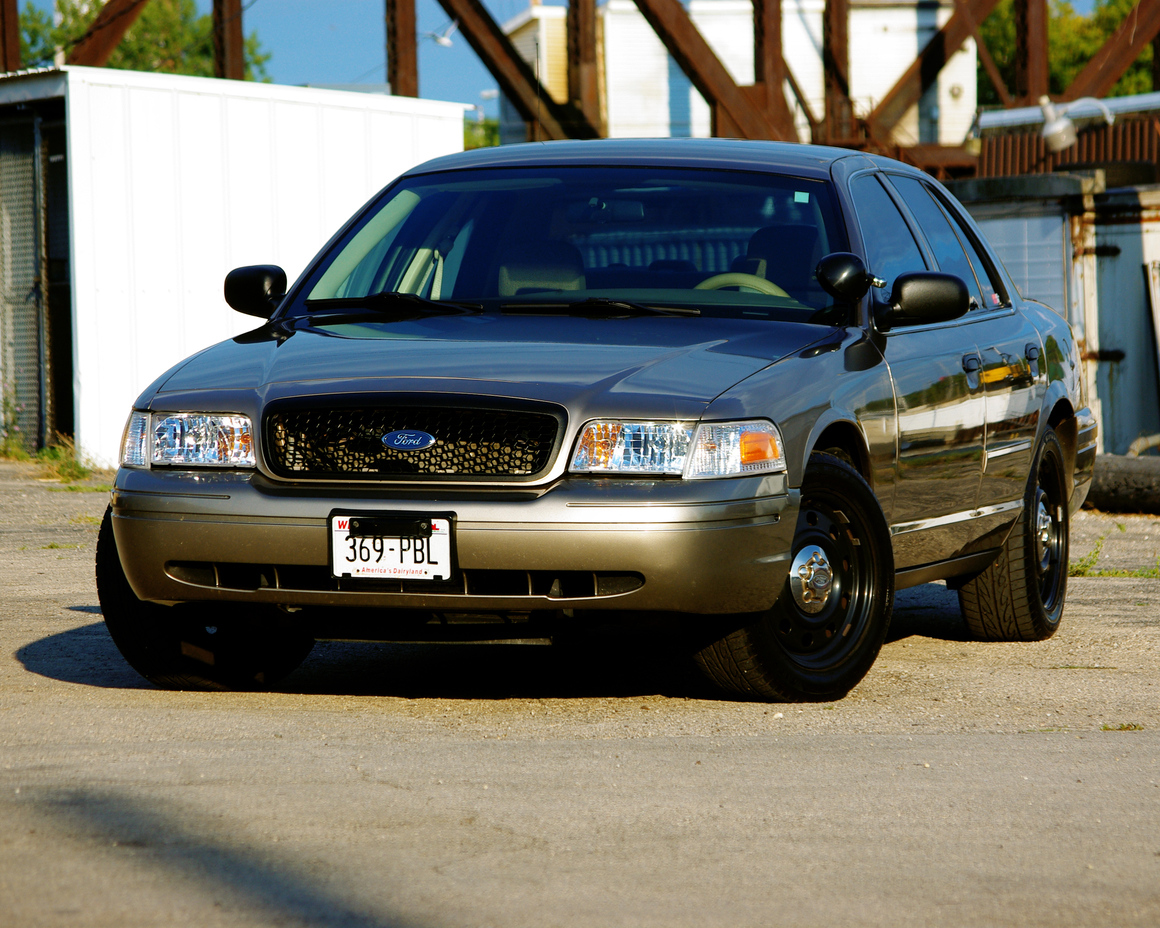 I am no stranger to the Ford Crown Victoria. I've now owned two of these Panther platform relics that hearken back to the glory days of the traditional, full size, body on frame, V-8 powered sedans of yesteryear. In fact, as of September of 2011, the big panther platform Crown Vic, was the last of these traditional American full-size cars built in North America.

When I was a kid, I pretty much thought cop cars were the coolest things since sliced bread. Many of my favorite action heroes drove them and seeing them fishtail around corners and survive impossible jumps and crashes in my favorite action films had me thinking that the Crown Vic was  the fastest, most exciting and most indestructible car ever made. I remember driving my parents up the wall with my  1991 Crown Vic Cop Car toy replica, fit with "authentic lights and siren". I would rip up and down the hall with it, hour after hour, in hot pursuit of the bad guys in my imaginary  version of "World's Wildest Police Videos". I knew someday I wanted to have the real deal and indeed I did. 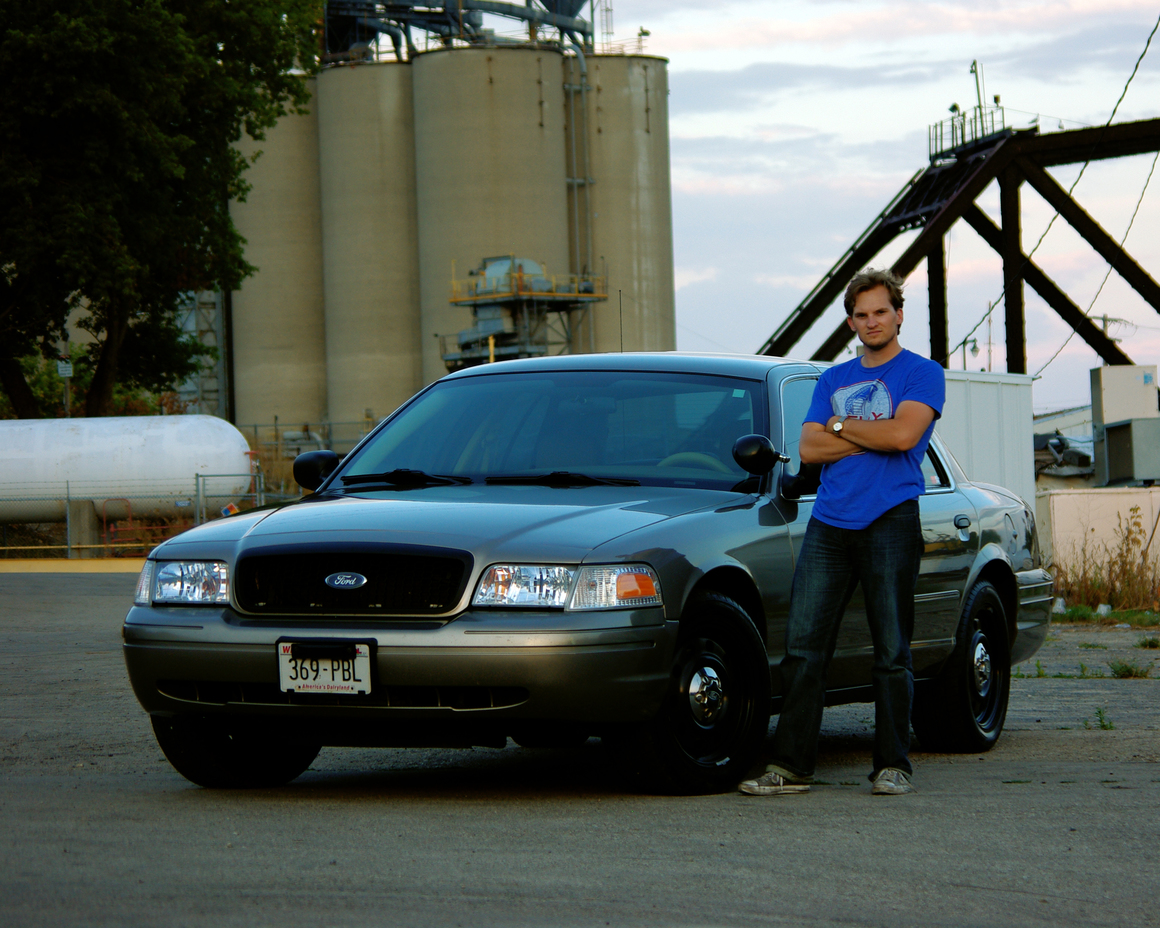 I lived out my "Blues Brothers" fantasies from 2010-2015 in a retired Outagamie Sheriff's Department, Arizona Beige, 2005 Ford Crown Victoria Police Interceptor. It was my pride and joy for five years. I obsessively washed and waxed it. It was the subject of many photo-shoots and short films. I tastefully modified it on a "minimum wage" budget and it took every  ounce of excessive speed and "drifty" 70's style, car chase shenanigans I threw at it. I thoroughly enjoyed my  "poverty vomit comet".

To me, it was a "poor man's" four door Mustang. To this day, it is probably the best car I've ever owned as far as dependability,  practicality and fun, all rolled into one package. 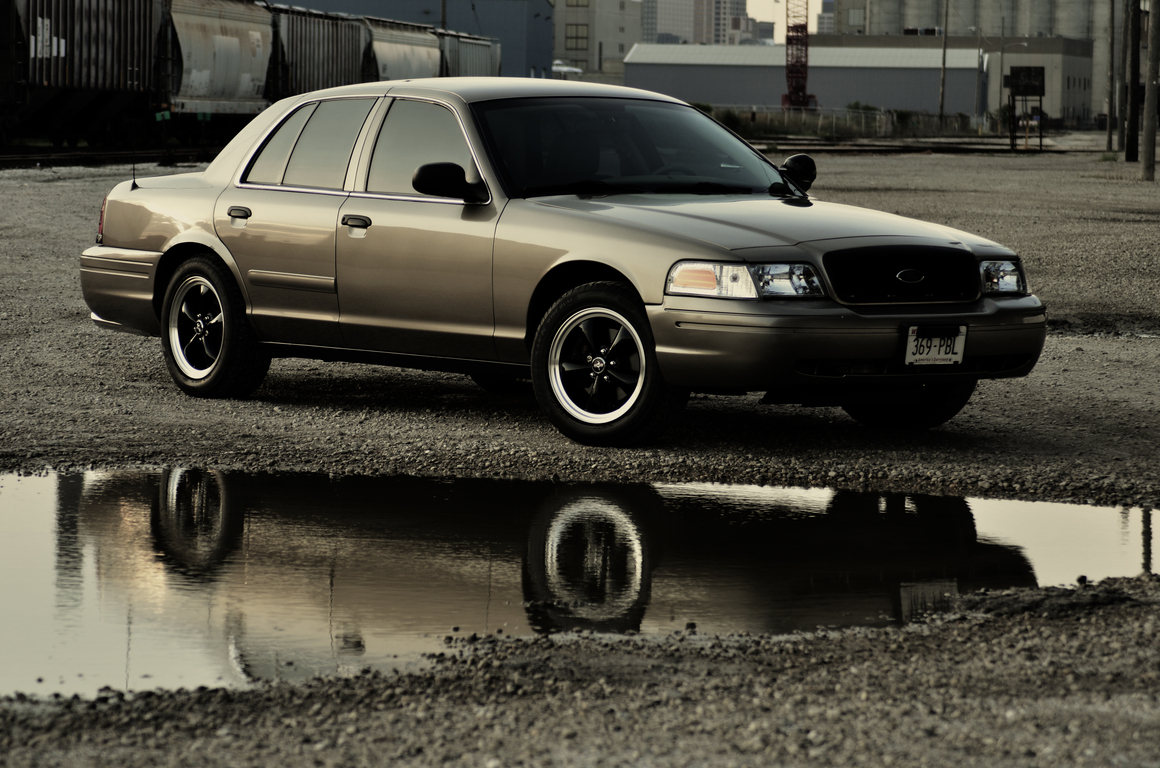 During that time, I found that Crown Vic's had a surprisingly strong cult following and a lot of aftermarket support.  I became a member of http://www.crownvic.net/ and discovered the awesome Panther platform gurus at http://adtr.net/. A lot of Mustang parts are direct bolt-ons since the Crown Vic uses the same 2-valve SOHC 4.6 V-8 found in the 1999-2004 Mustang GT.

If a 5 speed manual is your thing, it's not even that hard to swap a T56 5-Speed from a Mustang into your Vic.

The Crown Vic has a fairly neutral 55/45  weight-distributed chassis that can be modded into a well-sorted handling beast. The later model years, from 2003-2011, have the same front suspension and variable-ratio, speed-sensitive rack-and-pinion steering rack as the 2003-2004 Mercury Marauder. The rear end is a Watts-link setup, which should make Mustang guys jealous.

If you're lucky enough to have one equipped with a 3:55 rear gear ratio, the big Panther can get out of its own way fairly respectably. Performance brake packages are available along with extensive suspension modifications. I found that even in stock form, with the Police Interceptor package's heavy duty suspension, these big cars handle much tighter than you might expect.  All in all, it's a chassis that old school muscle car guys drool over. 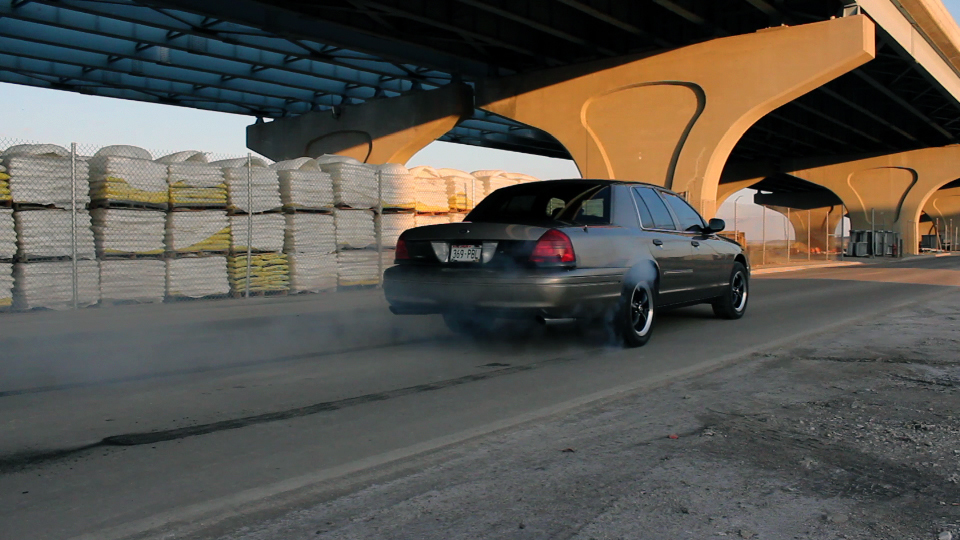 If you need further proof that big cars can be fun, check out our friend Matt Farah's "One Take" with a modified 2008 Crown Vic Police Interceptor. The owner refers to it as a "fat Miata",  and Farrah appears to agree, which is quite impressive considering the Crown Vic's overall "old man/big boat" stigma. I think it's fantastic when a car can be modified to the point that it defies its own reputation. I happen to think the Crown Vic might just be  the best kept secret out there for hot rodding. It's affordable and the possibilities for modifications are pretty open-ended.

Feel free to comment and let me know what you think?

Written by Don Ford
for pistonrepublic.com