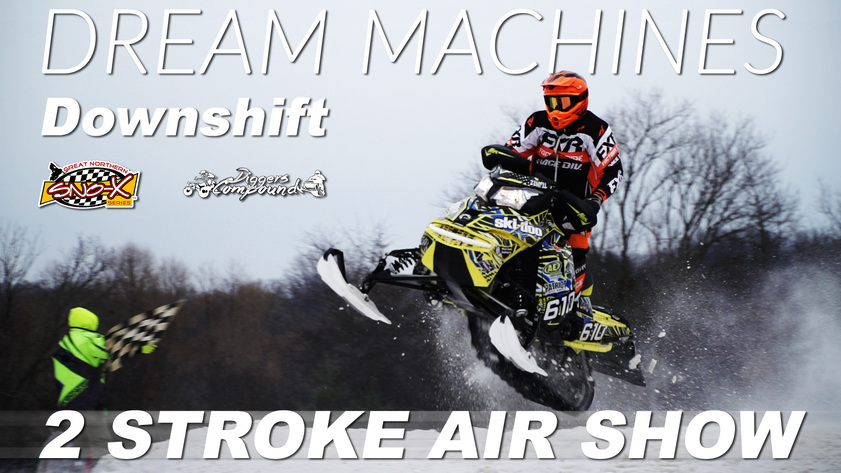 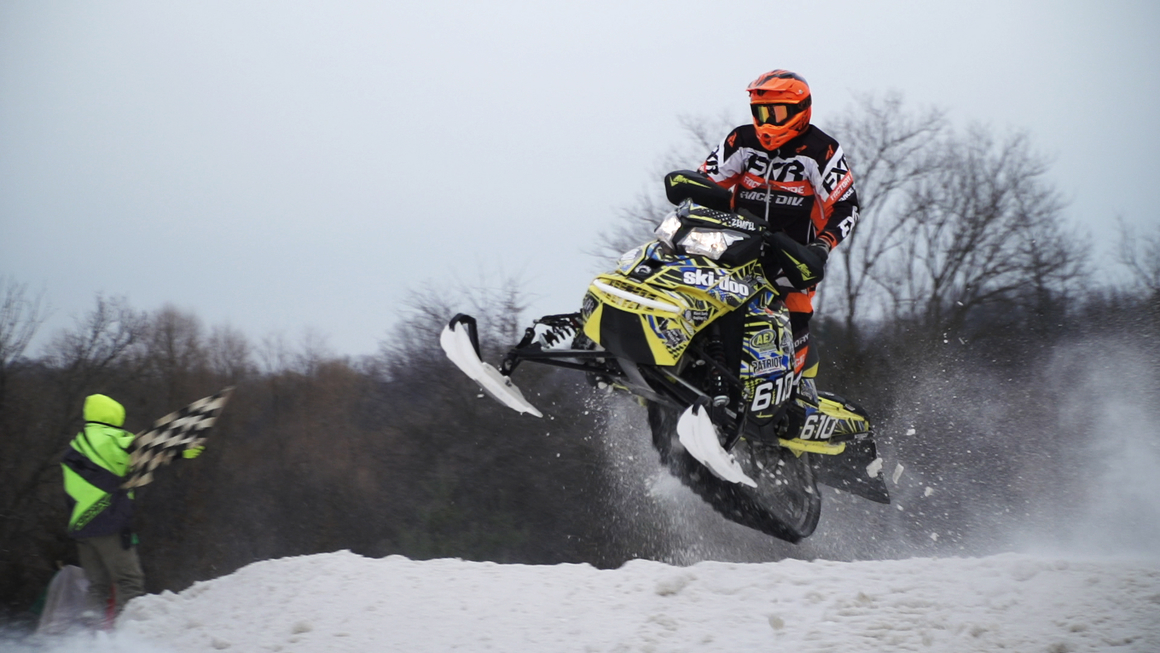 A Snocross Racer catching air. Still from "2 Stroke Air Show"
I've lived in the Midwest, also known as the "rust belt", all of my life. I grew up loving cars and motorcycles, so it was always a bummer for me when the snow came and the "toys" got put into storage. Being a car or motorcycle person can be a dreary experience in the winter. You spend the entire winter season pining for spring, summer and fall weather, because you know how the salt can kill a car,  and driving a motorcycle in the snow is only advisable for Eskimos. This is why I believe snowmobiles were invented.
I grew up in the Chicago area, so I didn't often see snowmobiles growing up there, but my family made frequent trips to visit my Grandparents in Northern Wisconsin in the winter, where snowmobiling is popular. When I was a kid my first encounter with  a snowmobile was like encountering some exciting mythical creature. It was foreign to me, but definitely looked like fun.

My Dad was an avid motorcyclist and I spent a good part of my childhood on the back of a bike. This is somewhat what I imagined snowmobiling to be like. I imagined it as  a Motorcycle for the snow. I still have yet to pilot one of these tracked beasts myself, however I am much more intrigued after the incredible show I witnessed a few weeks ago. 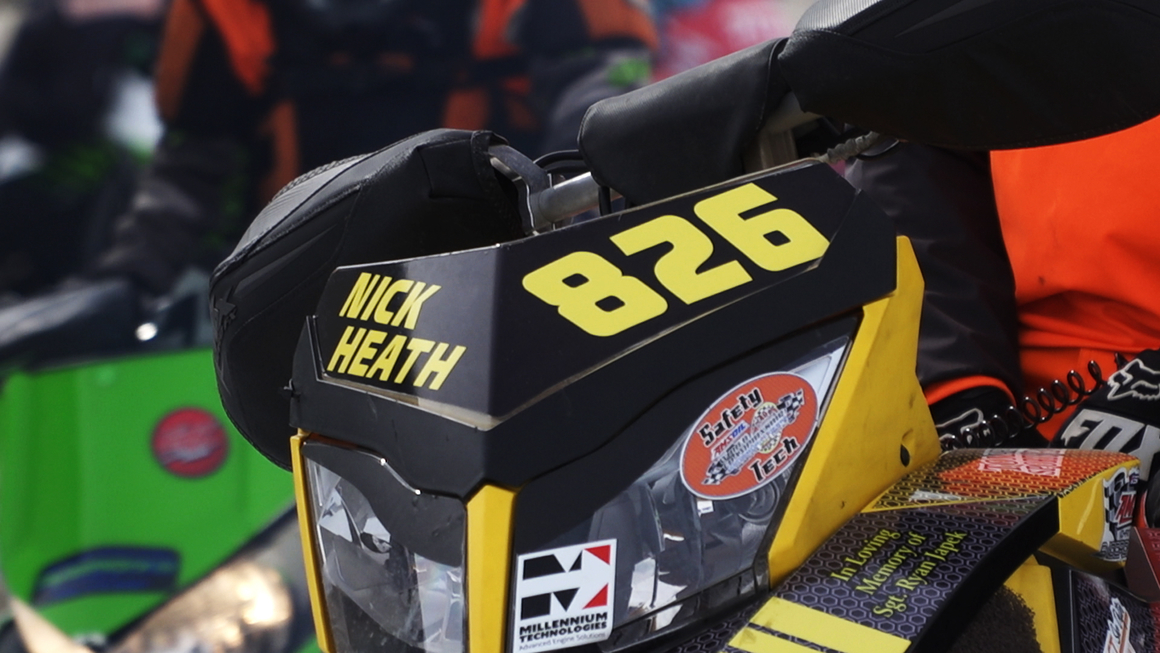 I was very graciously invited to a Snocross event in Salem, Wisconsin by Nick Heath of Ground Zero Racing. The event was the finale of the Great Northern Snocross series (http://www.gnssracing.com/). Admittedly, I really had no idea what I was in for. I wanted to capture some of the Snocross footage, because later this spring I intend to do a Dream Machines episode with Nick and his supercharged Ford Raptor pickup truck. I will save that story for the screen, but I knew that Snocross was a piece of his "Raptor" story. 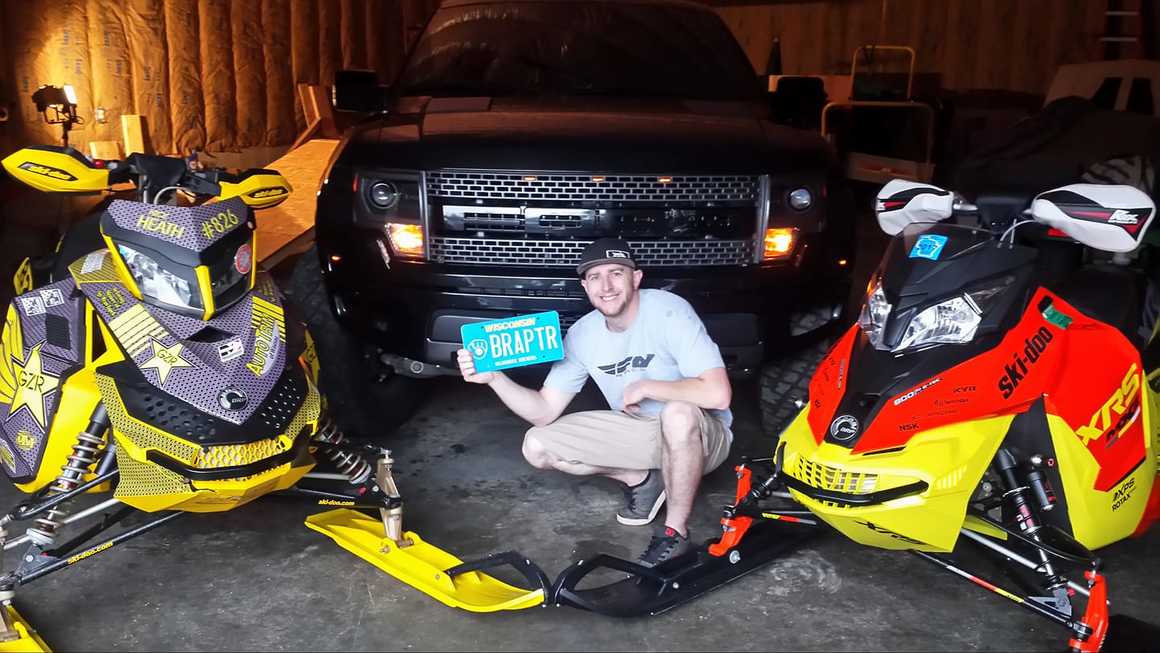 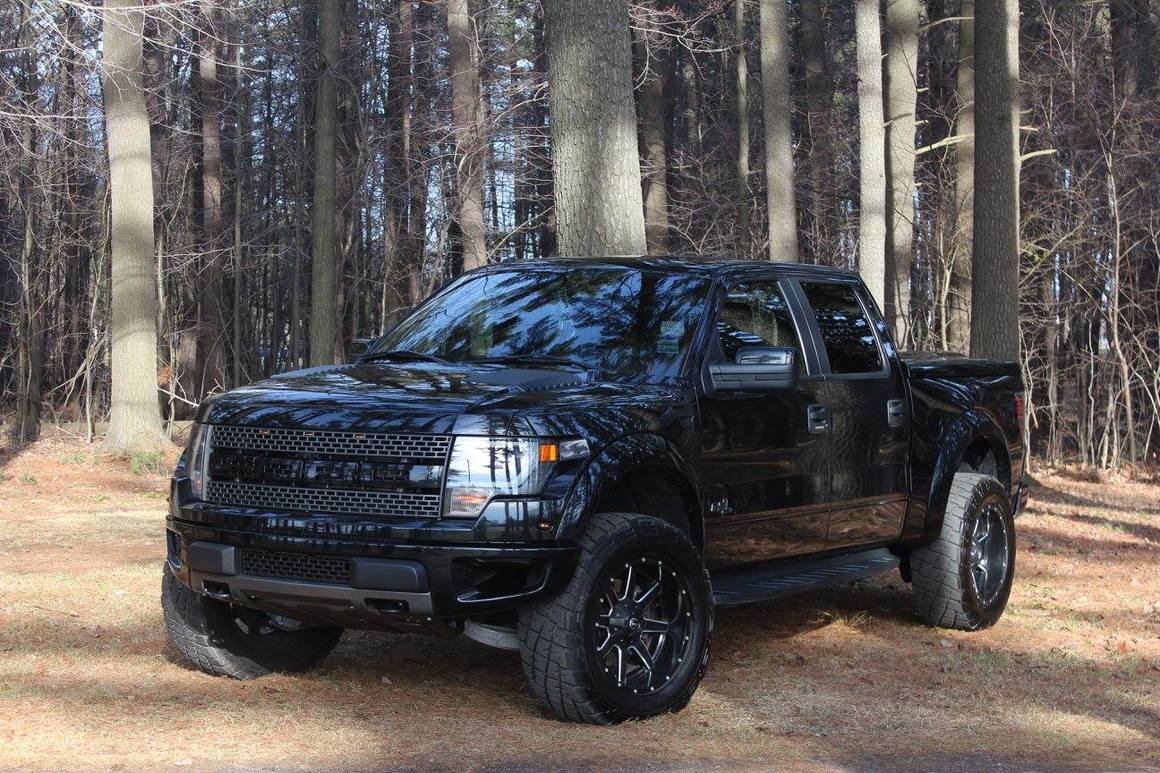 Early Saturday morning , February 17, 2018, I arrived at "Digger" Doug Gust's Compound (http://www.diggerscompound.com/) in Salem, Wisconsin. I almost missed the entrance - because it's basically a private piece of farm land with a race track carved into it. It struck me as reminiscent of the baseball diamond carved into a cornfield in the movie Field of Dreams. "Digger" Doug Gust built it, so the racers would come. 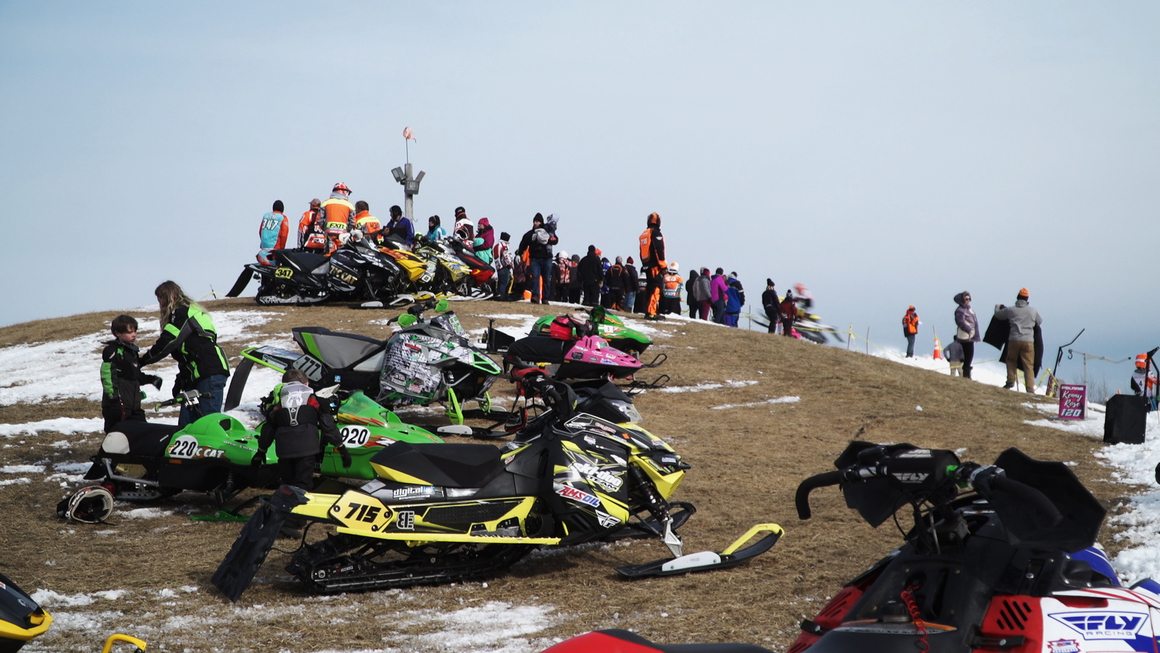 It was a really cool place and the atmosphere almost felt a little magical like the mood in Field of Dreams. The reason for this was the laid back "family" atmosphere.  At this event there were many different age brackets, from really young kids to seasoned professionals. It made for a wonderful mix of racing and spectating. What I saw there was inspiring. I saw fathers and sons, mothers and daughters, brothers and sisters, family and friends, all sharing in exciting and friendly competition. 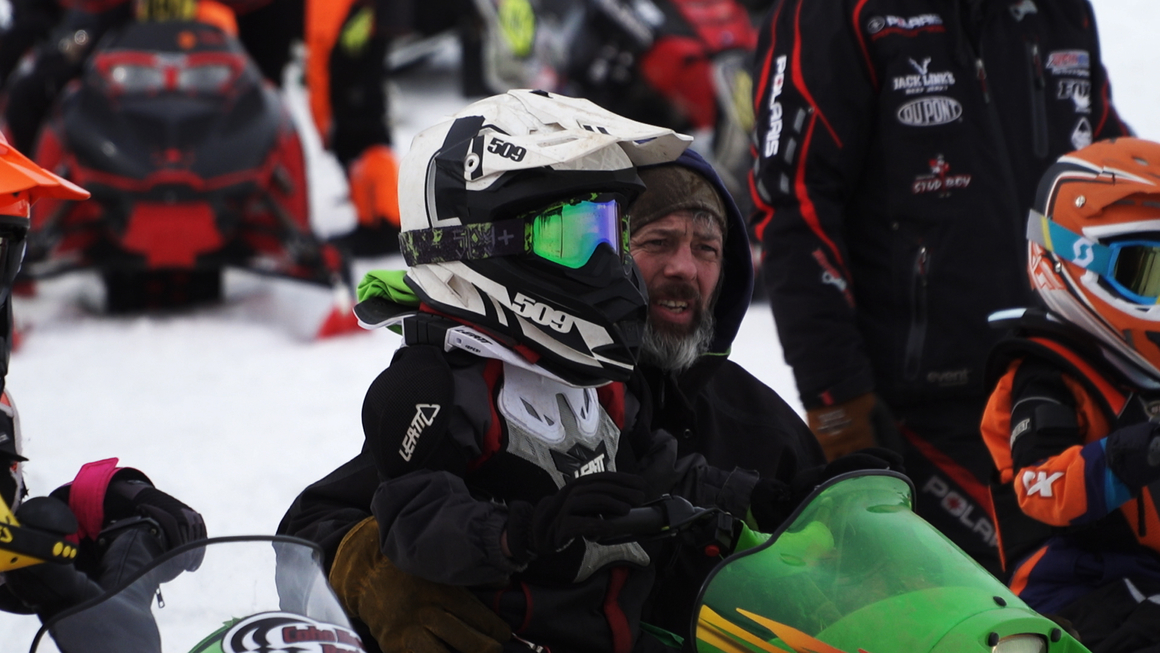 A father giving his son a pep talk before the race. Still from "2 Stroke Air Show"

It was truly heartwarming to see the fathers giving their young kids pep talks before the start of the race and the mothers screaming loudly as they vied for position on the track. It was thrilling to see the little boys and girls catching a "little" air and the big boys and girls catching some "big" air  in the different race classes. One thing I truly love about the racing community is that there is never any shortage of "good" people who participate. No matter what kind of racing event I visit there is always a fantastic display of community and kinship. There is nothing like Motorsports to bring people together. 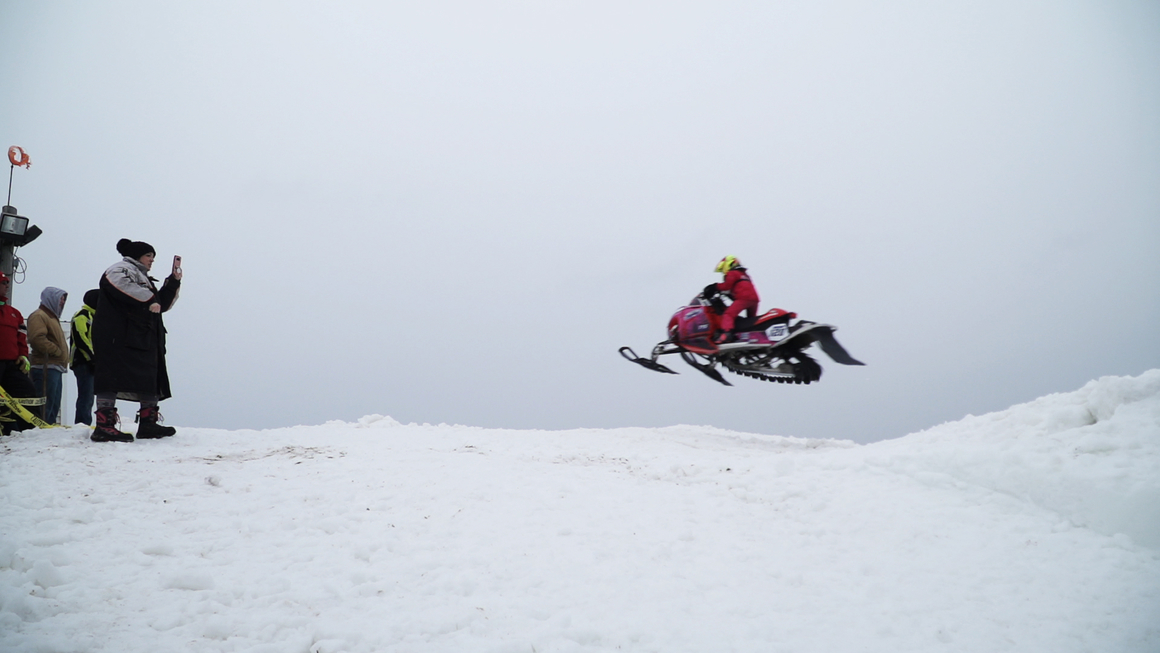 A mother looks on as her daughter does a "fly by." Still from "2 Stroke Air Show"

I ended up liking the footage I captured so much that I compiled some of it into an episode of Downshift. I think it captures the spirit and excitement of the event and definitely shows off that the Navy's Blue Angels and the Air Force's Thunderbirds  aren't the only ones who know how to put on an Air Show.

By the end of the day, I should also mention that my gracious host Nick Heath ended up clinching two class Championship's he was competing in and ended the day with several podium finishes. Seeing Nick and his Dad working together made me remember how special that bond between father and son is, and it was quite special to see them celebrate a victorious season together. 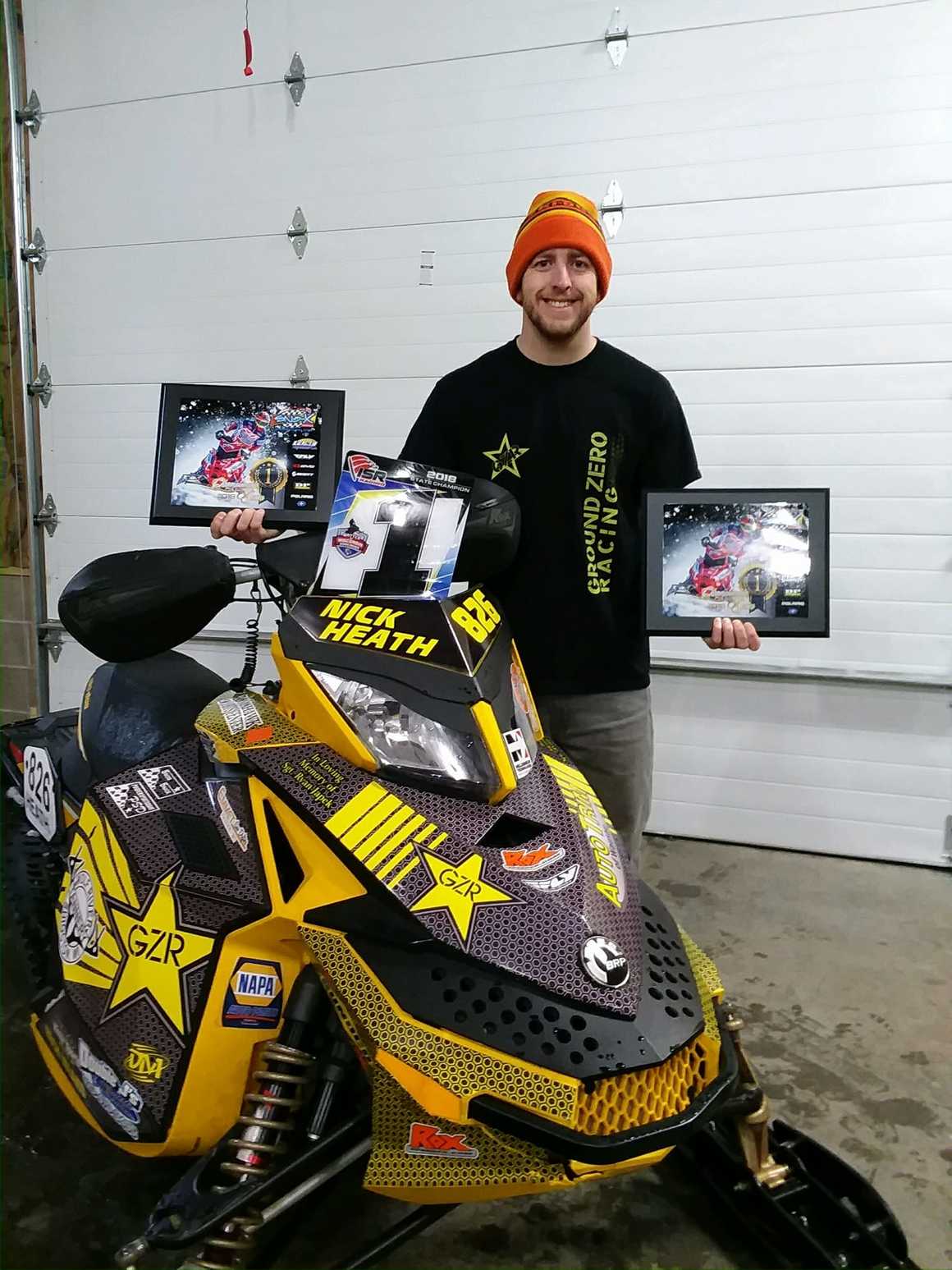 I hope you enjoy a "2 Stroke Air Show" and please be sure to watch the rest of the videos on the Dream Machines Video Series. If you want to keep tabs on the channel be sure to subscribe. The channel can always use viewer support and you can help by liking, commenting and sharing the videos with friends. Thank you for watching and look us up on youtube (https://www.youtube.com/channel/UCHH_B0IVRFhhwBX2O8vxT4w) and facebook (https://www.facebook.com/dreammachinesvideoseries/)!