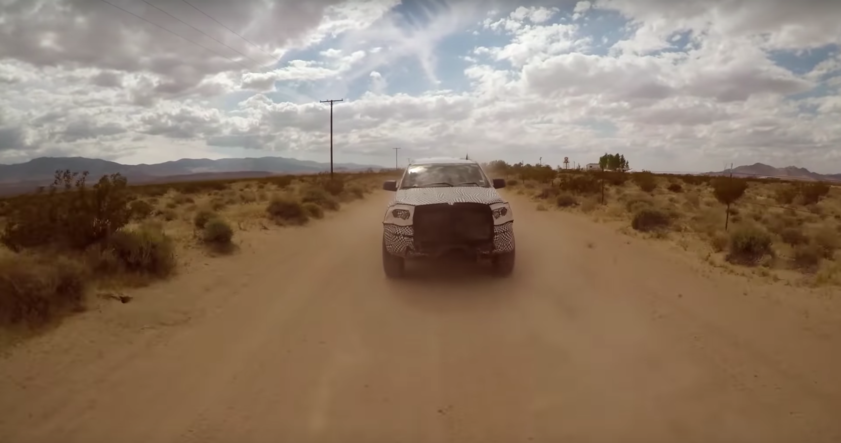 Did Ford slap a multilink independent rear suspension on the Bronco?

Ford's poker face can be really quite impressive.  We saw this with the Ford GT and what was likely the best kept secret by an automotive manufacturer in decades.

However, with the 2021 Ford Bronco, I'm not so sure Ford is doing a great job.

Although we do not know the final shape, Ford has been teasing it for a long time, and I think enthusiasts are starting to get bored and disinterested with the long drawn-out waiting period.

An Anecdote to Disinterest?

Ford did give us all a late Christmas gift by releasing some teaser video of the 2021 Ford Bronco working off road on January 10, 2020.

While it isn't a long video, and the SUV in the video is camouflaged, it at least appears to give us some insights into the SUV's off road capabilities.  That is to say: it appears to be quite good.

While we all have many questions we would like to have answered about the 2021 Ford Bronco, my main question was this:

What suspension would it have?

(It seems to me a foregone conclusion that it will have an independent front suspension, but you can feel free to disagree.)

While it seems like Ford intentionally tried to obscure any shot in the video that would give us a definitive answer about what's underpinning this new SUV, at 13 seconds on in the video, it seems like we might be seeing a multilink lower trailing arm.

Have a look for yourself at our contrast-enhanced screen capture: 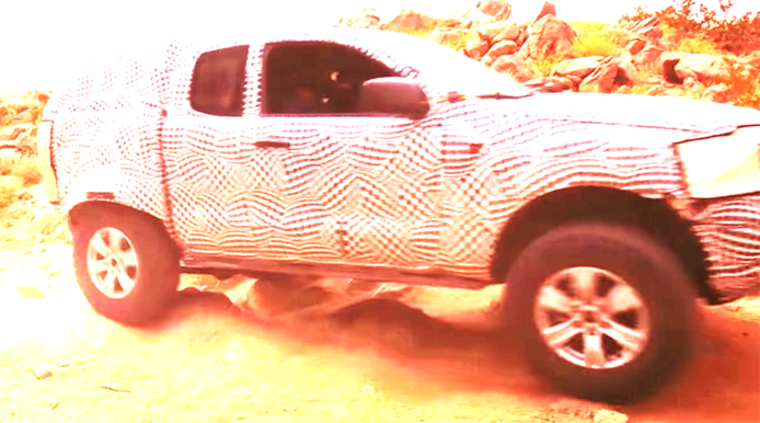 While you might draw a different conclusion, it sure looks like there is a trailing arm moving vertically up from a lower center point (which is presumably the rear differential).  I'm sure seeing some daylight there.

If the 2021 Bronco does have an independent rear suspension (IRS), this is huge news.

What does it mean for enthusiasts?

On the one hand, enthusiasts might be disappointed if the 2021 Ford Bronco has an IRS because it will potentially limit the durability, ruggedness, and quite possibly, even the off-road capabilities.  (And, in turn, its ability to directly compete with the Jeep Wrangler.)

What does it mean for non-enthusiasts?

What's funny about the enthusiast community is that many times enthusiasts ask for something and it sells horribly.  That's because enthusiasts, unfortunately, represent a very small part of the overall vehicle-purchasing public.

While solid axles are very durable and formidable solutions to many off-road obstacles, they also often offer poor ride quality.  Like it or not, while enthusiasts probably want a live-axle, many of these SUVs probably won't see off-road action often.  (This is even true for Jeep Wranglers, in spite of their huge competency off road.)

Thus, for non-enthusiasts, the Bronco might actually be MORE appealing with an IRS.  That's because, if offered with an IRS, the Bronco will have a much smoother, car-like ride quality.

Jury is still out.

While we won't know for sure what underpins the 2021 Ford Bronco until spring, what do you think?  Post your predictions in the comments section below.

(Ford's video is after the jump.)